The popular birding film The Big Year, based on the book by Mark Obmascik, was released in 2011 after years of anticipation among the birding community. The official theatrical release date was October 14, 2011. The designs here are inspired by that star-studded movie about a trio of advanced birders having a big year. Quotes and themes from the film are featured on apparel and gifts. 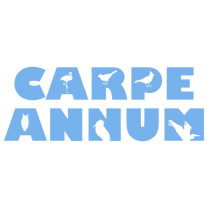 Carpe Annum - Seize the year and get ready for your very own Big Year of birding! This fun design inspired by a movie about Big Year... 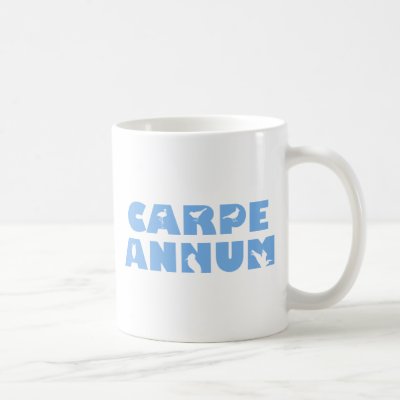 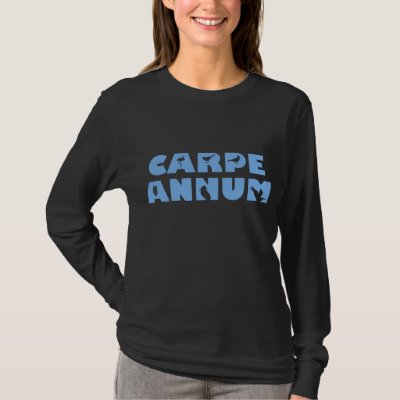 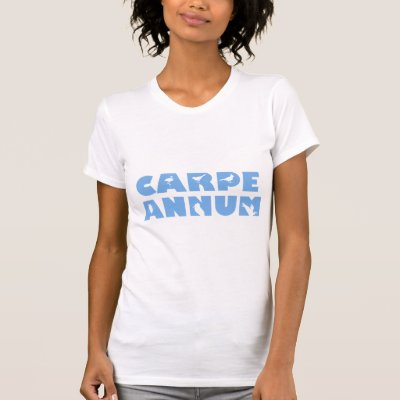 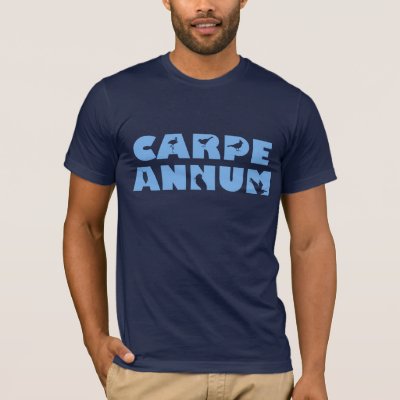